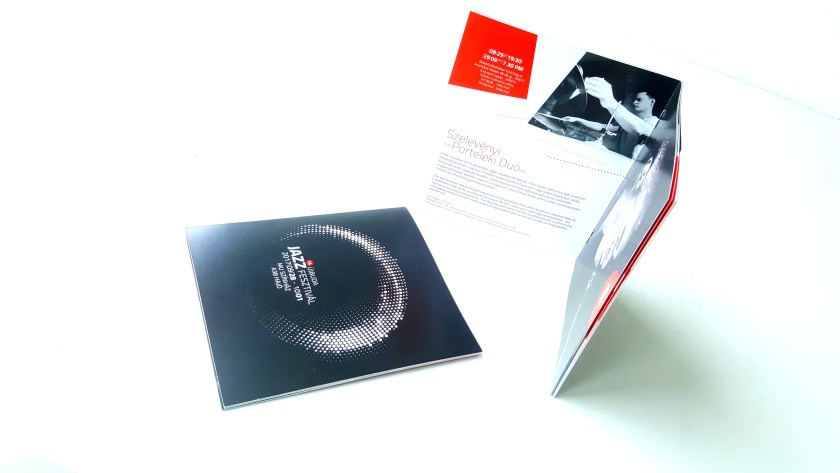 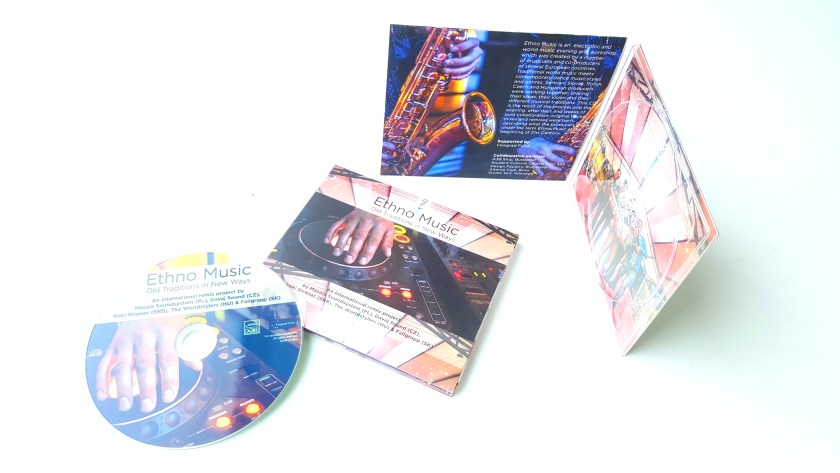 Project description | ‘Ethno music – old traditions in new ways’ was a project to establish a vivid cooperation between modern ethno artists in the wider region of the V4 countries. A38 Ship established a creative team of artists working with ethno music through a modern approach. Five artists were going to create a set of tracks based on the traditional music of their region. The set was published and also performed in five countries presenting the ethno music of the region in a new modern style.